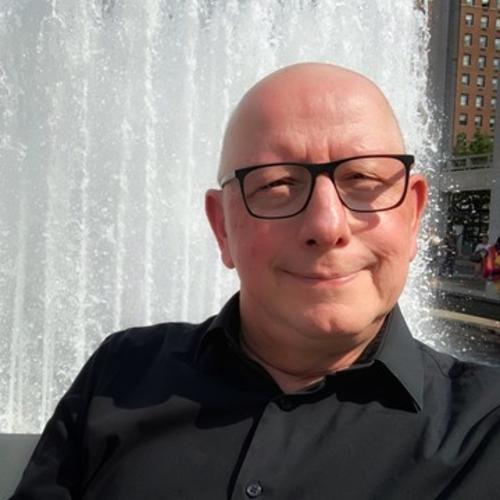 For the past 20+ years Stephen diFilipo has been in executive leadership roles as vice president, CIO/CTO, and Chief Innovation Officer in colleges and universities providing strategic planning, thought leadership, and operational oversight. His vision for advancing the technology ecosystem has encompassed early adoption of the cloud, blockchain credentialing, engaging learning resources, mobile and digital technologies, and social media.

Most recently, Stephen was the Chief Technology Officer and Chief Innovation Officer for Millersville University, where he was instrumental in developing a strategy that infused technology throughout the university. His role championing innovation delivered exceptional differentiated experiences for students, faculty, staff, in the campus community and region.

Prior to his tenure at Millersville, Stephen supported a number of universities in a consulting role advising Presidents, Provosts, CFOs and CIOs regarding strategies to enable digital transformation, IT governance, incident response planning, data governance, and continuity of operations planning among other key technology and business initiatives.

Previously, Stephen was the Chief Information Officer at the Institute for Transformational Learning (ITL) at the University of Texas System. At the ITL he provided thought leadership and strategic vision to projects including adoption of blockchain, platform interoperability, and multiple pathway data migrations.

Stephen has presented at national and international conferences speaking on topics of blockchain, BYOD, emerging technology, and social media.

Prior to his transition to education, Stephen provided technology leadership for major companies such as Campbell Soup Company, Comcast, CIGNA, AstraZeneca, Pfizer, Exelon, Rowan University, and Deborah Heart and Lung Center among others.

Stephen has served in an adjunct capacity at many colleges and universities providing instruction at the graduate and undergraduate levels. Courses he has provided instruction for include: Digital Photography as a Social Experience, Basics of Computer Literacy, Academic Software Assessment & Selection, Basics of Photography, Video Production, and Video Editing.

Steve received his Master’s degree from New York University in the study of Media Ecology.