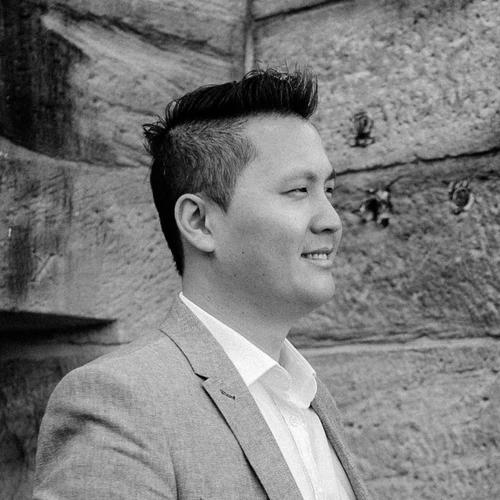 Robert Dang is a Principal Research Advisor in the Security & Privacy practice, with almost 20 years of experience predominately in traditional critical infrastructure within the ANZ region.

Robert is versed in the cyber security challenges of both IT and OT (Operational Technology) environments, having previously severed as a senior IT manager at the largest electrical distributor on Australia’s east coast. During this tenure he led teams to build secure communications infrastructure, established 24/7 network and security operations, and delivered multiple technology programs including Smart Grid Smart City, Advanced Metering Infrastructure, Cloud Transformation, and Cyber Security Regulatory Compliance.

Prior to joining Info-Tech, Robert had been working as a Principal in cyber security strategy, for another cyber industry leading consultancy. His focus in this role was to help executive leaders across all industries uplift the security postures of their respective organisations, as well as preparing to meet new regional security regulations.