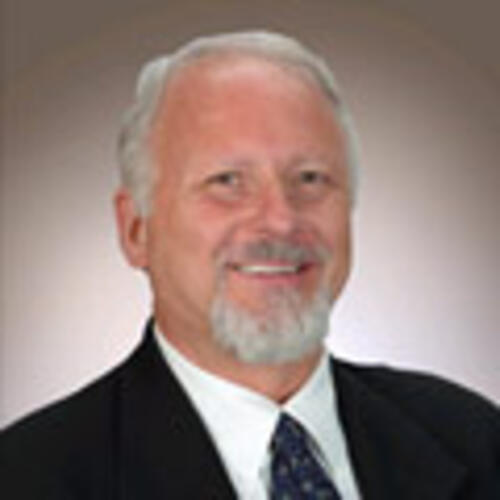 Editor's note: Although Bill is no longer with us, his experience and wisdom have had a lasting influence on our research department, and he will be missed.

William Terrill had over 30 years experience in IT and networking technologies. With extensive experience as a software and hardware developer, development manager, systems analyst, technical product manager and technical analyst, William was actively involved in all aspects of the enterprise computing environment.

Prior to joining Info-Tech Research Group, William was a Senior Analyst with Burton Group where he became a recognized expert on data center infrastructure and wireless technologies. As a product manager he defined, implemented, managed, and marketed network management and networking products at F5 Networks, Intermec Technologies, and Tandem Computers.

Over the years he worked as developer, manager, systems analyst and product manager at several Silicon Valley venture-funded companies developing leading-edge networking and storage technologies. He began his career with the prestigious IBM Advanced System Development Division where technologies from the IBM Research Division were transformed into viable enterprise-class products.

William received his Bachelor of Science and Master of Science degrees in Electrical Engineering/Computer Science from the University of California at Berkeley. He has a Community College teaching credential from the State of California and has provided detailed training courses on networking technologies throughout Europe and North America.