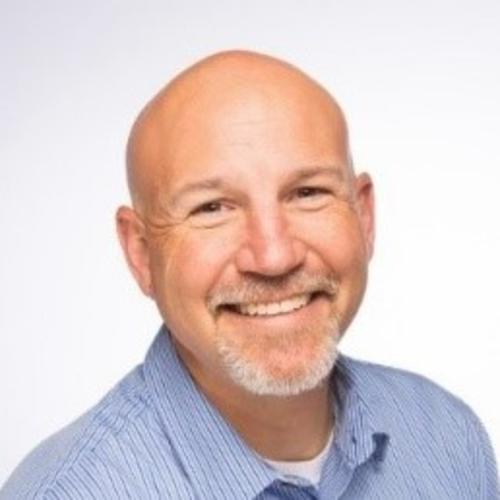 Scott Magerfleisch is well versed in the public sector space, with over 16 years specifically in local government leading two city IT departments serving as CIO for the last 5 years. Prior to his public sector work, Scott managed the voice, data and ATM network for the largest locally-owned financial institution in Colorado.

Mr. Magerfleisch is well known and respected in Colorado within the public sector space, as he recently assisted the City of Greeley in the monumental task of bringing a new broadband service provider to the City, proving a third top-tier fiber to the home option to the residents. He has also provided guidance in FirstNet implementation for first responders within the municipalities he served. With additional focus on public safety and support for first responders, Mr. Magerfleisch helped update the FBI’s password security standards in the CJIS version 5.8 Security requirements, published in 2018.

Mr. Magerfleisch is known as an innovator and leader in technology, having served in a volunteer capacity within the state of Colorado Government Association for IT Leaders as a board member and speaker. Earlier in his career, Scott also was at the forefront of VoIP technologies, assisting with the development of cutting-edge technology protocols which would later be implemented within Nortel Networks VoIP service offerings.

Mr. Magerfleisch is passionate about assisting and supporting leaders in the public sector space and brings his experience and leadership capabilities to info-Tech Research Group. He is also an accomplished speaker, having spoken locally, regionally, as well as at international conferences on topics of both technology and leadership.