Home > Research > SAP Is Getting Sued by Teradata for Taking Away Your Choice – A Game of Monopoly?

SAP Is Getting Sued by Teradata for Taking Away Your Choice – A Game of Monopoly?

Teradata’s legal action against SAP has serious potential ramifications on customer choice in the enterprise data analytics and warehousing (EDAW) space. SAP customers contemplating a move to HANA (or S/4HANA) may conclude their data is moving into an environment where SAP calls the shots.

The initial complaint was lodged by Teradata in June 2018 against SAP and focuses on three primary allegations:

Let’s explore the Teradata complaints in each area, the current state of the legal action, and most importantly the impact on current and prospective SAP customers of this unresolved event. 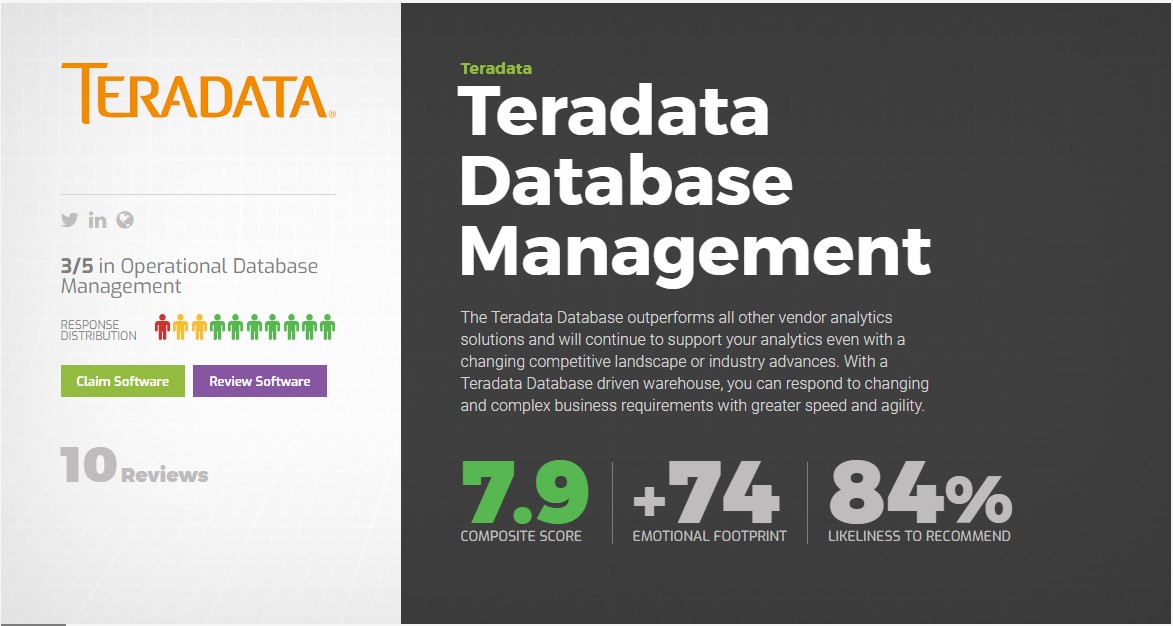 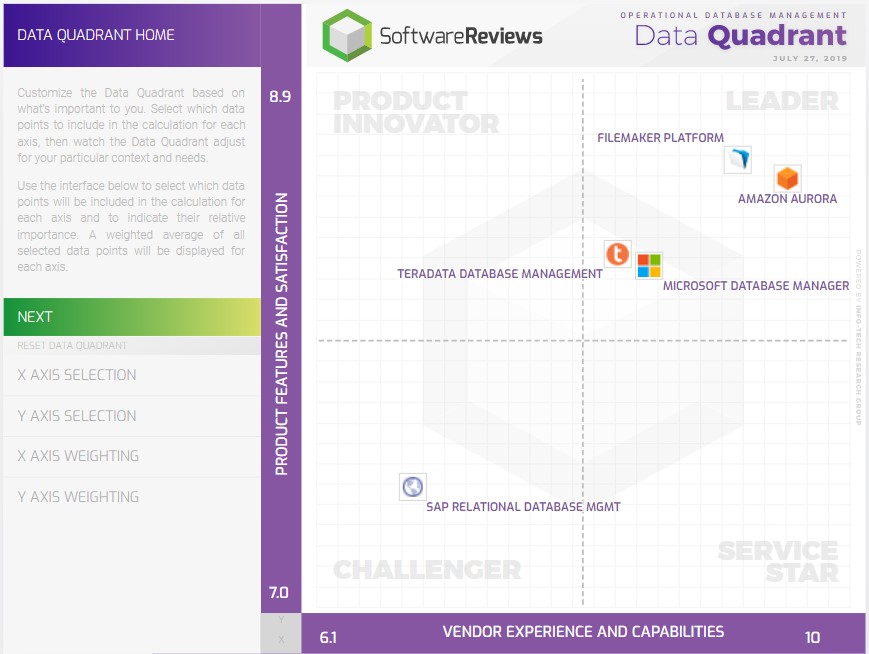 It is clear to see from user feedback data in this segment that Teradata is well liked by their customers and ranks much higher than SAP’s product in the Operational Database Management segment. It makes logical sense that SAP would aggressively pursue this business segment.

So exactly how does Teradata characterize SAP’s actions within the legal complaint?

Status: As of a court ruling in December 2018, this claim has been omitted from the lawsuit. It should be noted that the court cited the reason for this claim dismissal as failure to identify the trade secrets “with sufficient particularity.” The court did, however, leave the door open to Teradata to revive the claim under the Defend Trade Secrets Act if it can identify the trade secret information in sufficient detail.

Analyst take: This is not surprising to me in the least, as the court’s decision would require the public divulgence of the trade secrets Teradata pioneered over the course of several decades. Most companies with a treasure trove of IP would avoid this outcome at all costs.

Teradata alleges that during the joint development project noted above and during the development of SAP HANA, SAP “…infringed on Teradata’s copyrighted software, Teradata Express, which includes a fully functional copy of Teradata Database, by reverse engineering the software in violation of Teradata’s end-user license.” This claim is still active in the legal action. SAP disputes this claim by stating that any reverse engineering was done within the boundaries of the joint development agreement and also argues that the statute of limitations for the infringement has passed.

Analyst take: The backstory outlined in the court filings is fascinating reading and certainly lends a persuasive lens that casts SAP in a bad light. This includes blatant use of Teradata’s source code via reverse engineering along with assigning key engineers from the joint development project to the HANA development project. As a result the HANA database was produced in less than a single year, which would have been an extraordinary feat. All said the statute of limitations may be the lynchpin protecting SAP in this claim, other legal contributing factors notwithstanding.

The legal concept of “tying” is when a vendor necessitates the purchase of multiple products in order to receive the benefits of purchasing either one product or several. In shorthand, this is forced product bundling – the customer may only want or need to purchase a single product, but the only purchase option available is a “tied” bundle.

Recent commercial, licensing, and technical measures have been implemented by SAP to tie SAP ECC upgrades to S/4HANA to also include use of the HANA transactional database (forcing out choice of Oracle and Microsoft). Additionally, SAP license agreements contain language to “…further restrict the ability of customers to read and copy S/4HANA ERP data to any other database.” This effectively forces Teradata out of the EDAW market for SAP customers, along with other competing vendors and products that don’t play well with SAP’s technology roadmap.

SAP has also publicly stated and documented that support for the ECC version of SAP is slated to go end of life by 2025, forcing their customers to upgrade to S/4HANA. The sheer costs in time and resources to completely re-evaluate an ERP system is prohibitive. SAP is banking on this to continue vendor lock-in via some incentives and discounting coupled with these hardball tactics.

Analyst take: SAP is playing hardball with both its IP and the anti-trust laws in the US.By tying the S/4HANA and HANA database products together in such a way that forces the competition out of the ecosystem, by technical requirement or via the use of indirect license compliance rules, SAP is quite reminiscent of the old Internet Explorer anti-trust days of Microsoft. While SAP is dominant in the ERP space in terms of market share, it doesn’t scale out in terms of impact in the same way that IE did during the browser wars or even more recently with the US Justice Department focus in the areas of e-commerce, search, and privacy.

SAP has set up the contract structure and the technical roadmap to force-migrate the customer base from ECC to S/4HANA. Many customers will defer the hard work surrounding their long-term ERP roadmap and likely be forced into the SAP upgrade path, which is expensive and limits customer choice for associated technology solutions. Teradata is testing the legal limits around SAP’s monopolistic practices and also alleging IP infringement and theft of trade secrets used to develop the HANA database and EDAW product offering.

The math did not add up for SAP to sunset license support for legacy ECC/Business Suite 7 clients, as we predicted. I’ve fielded numerous calls asking, “Will SAP hold firm on its 2025 end-of-support date?" We finally have SAP’s answer: a resounding “NO.”

SAP’s native-cloud play through S/4HANA dangled the hopes of a simplified license structure to SAP customers. Instead, SAP customers now must navigate four distinct license models, each tied to a separate deployment model.

SAP continues to claim robust adoption of S/4HANA while cajoling customers to migrate. Should ECC customers cave into the demands and promises of S/4HANA? Or should they stay the course and call SAP’s bluff on the looming end-of-support date?