HPE has ported over the InfoSight Predictive Analytics platform from its 2017 acquisition of Nimble to its SimpliVity line, adding AI to the hyperconverged infrastructure (HCI), as announced in an Oct. 28 press release.

With this announcement, HPE claims the following capabilities are now incorporated into its flagship HCI platform:

Late in 2017, HPE announced that the 3PAR product was getting an upgraded version of InfoSight to bolster the capabilities of that storage line. 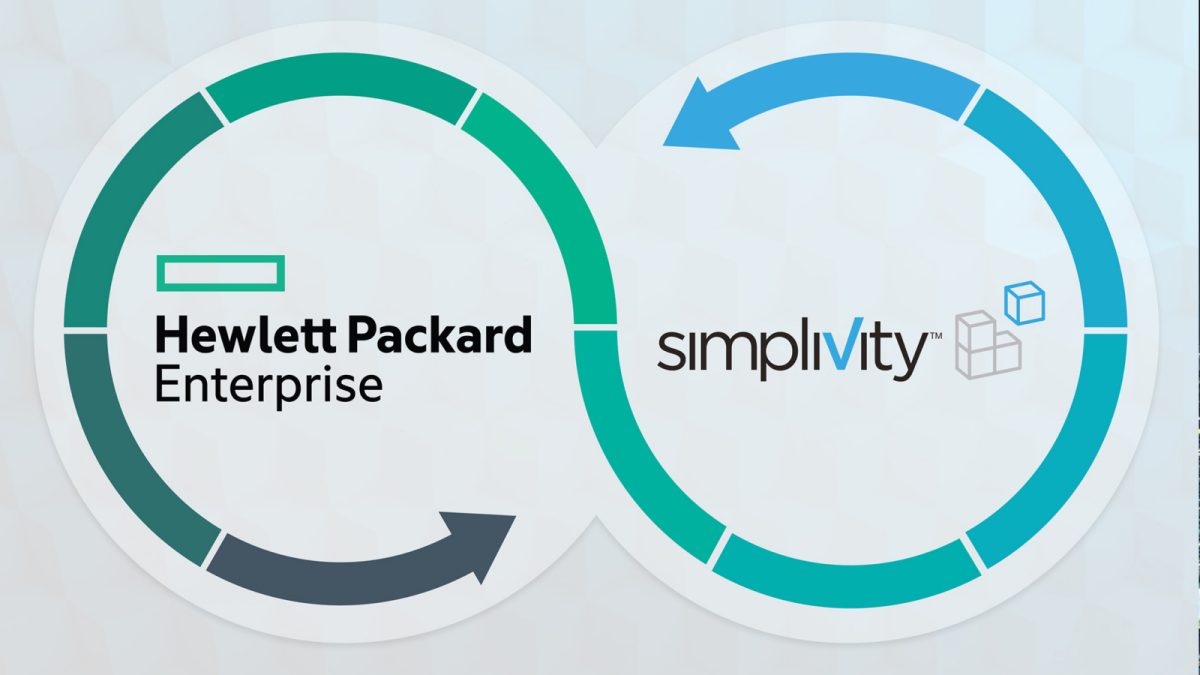 This is great news for hyperconverged users looking for more insight into their infrastructure. The ability to predict component failures and proactively remedy a possible event is indeed noteworthy and valuable.

The addition of predictive analytics to HCI will improve systems’ availability and management in addition to saving time and money.

There is, however, a small “gotcha” when it comes to how all of this is marketed. Until recently, HPE has referred to the InfoSight platform as a predictive analytics platform. In fact, in the 2017 acquisition announcement of Nimble, it referred to InfoSight in this manner throughout the article.

I think we can all agree that AI is made up of several components, like machine learning, predictive analytics, etc. But I would state that AI is the sum of all its parts, not that each part is AI. One would not assume that someone who’s found a spark plug has a car. Really, it’s just a spark plug. Unless HPE has truly built in a full AI experience – which based on my read of the press release, I do not believe to be the case – then it’s clear HPE’s marketing team has taken a few liberties with its definition of the InfoSight capabilities as “AI”. It isn’t. Don’t believe the marketing hype for a second.

I’m not beating up on HPE for introducing new and valuable capabilities into SimpliVity, but I am calling out its marketing team’s use of “AI” as a buzzword.

Build the Business by Building an Infrastructure Roadmap

Backup Solution Providers: Your First Mate on the Voyage Over the Sea of Change With Cloud Backups

Backup and recovery operations was once a set-it-and-forget it design architecture with a static reference architecture. Then along came the cloud, disrupting everything about how data is stored and processed. Now, more than ever, organizations are looking for their solution providers to lean in and help them navigate the shifting tides of “cloud backup.”

Cyberattacks are terrible and require the same dedication to overcome them as would any other disaster response effort. Just like natural disasters, cyberattacks cause millions of dollars in damage, disrupt infrastructure, and impede citizens from their daily lives.

With Over 350,000 Customers, Veeam Reaches $1 Billion in Annual Bookings

At VeeamON 2019, Veeam announced it had achieved $1billion in annual bookings. The software company attributes success to its ability to take advantage of Act 1: Virtualization of the Data Center; now it is gearing up for what it predicts will be Act 2: Hybrid Cloud.