Voatz, the company that delivered one of the first pilots for mobile internet voting using blockchain on the back end, completed another pilot in Utah with 78 submitted ballots. Another recent pilot – that time with Pierce County Elections – in November 2019 saw 163 voters submitting their ballots on the platform from 28 countries. By most accounts, Voatz is one of the more promising solutions to enable otherwise disenfranchised voters to participate in America’s democratic process. These include people with disabilities as well as overseas voters such as expats and those in uniform stationed abroad.

According to its website, Voatz is a “mobile elections platform” and has registered more than 80,000 votes across 50 elections since June 2016. The company has raised $7 million in Series A funding led by Medici Ventures and Techstars.

At a first glance, all these mechanisms appear to ensure highly secure mobile internet voting. However, a team of researchers at MIT replicated – as much as possible using available disclosed information – the Voatz platform architecture using reverse-engineering with the Android app (the iOS version of the app was not tested) and saw multiple vulnerabilities. The researchers notified the Department of Homeland Security (DHS) and the Cybersecurity and Infrastructure Security Agency (CISA) branch of their findings. Some alarming discoveries from this exercise include:

Voatz has issued a rebuttal since the publication of MIT’s research. In the rebuttal, Voatz claims that the researchers used an Android app that was at least 27 versions old. Even so, the most important response came from West Virginia – the first state in the US to pilot internet voting with blockchain in federal general elections. The state pivoted away from Voatz for its May 2020 primary election and instead used the Democracy Live platform. 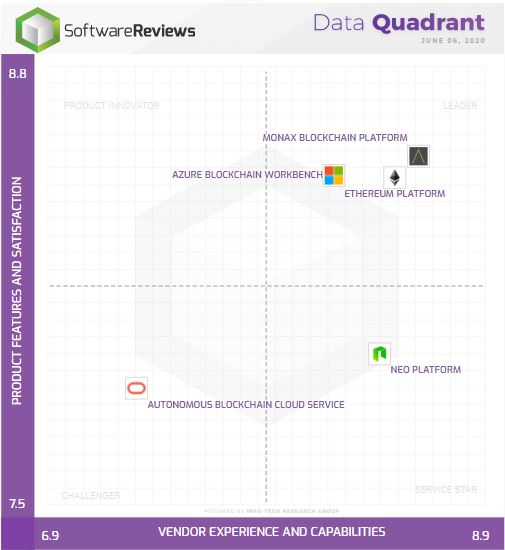 These developments regarding the use of blockchain technology in public organizations should serve as a learning opportunity for IT leaders when exploring the use of emerging tech in their own organizations. Some thoughts this author would like to leave the reader with:

Want large quantities of high-performance storage at a fraction of the usual cost? That’s what Infinidat is promising its customers.