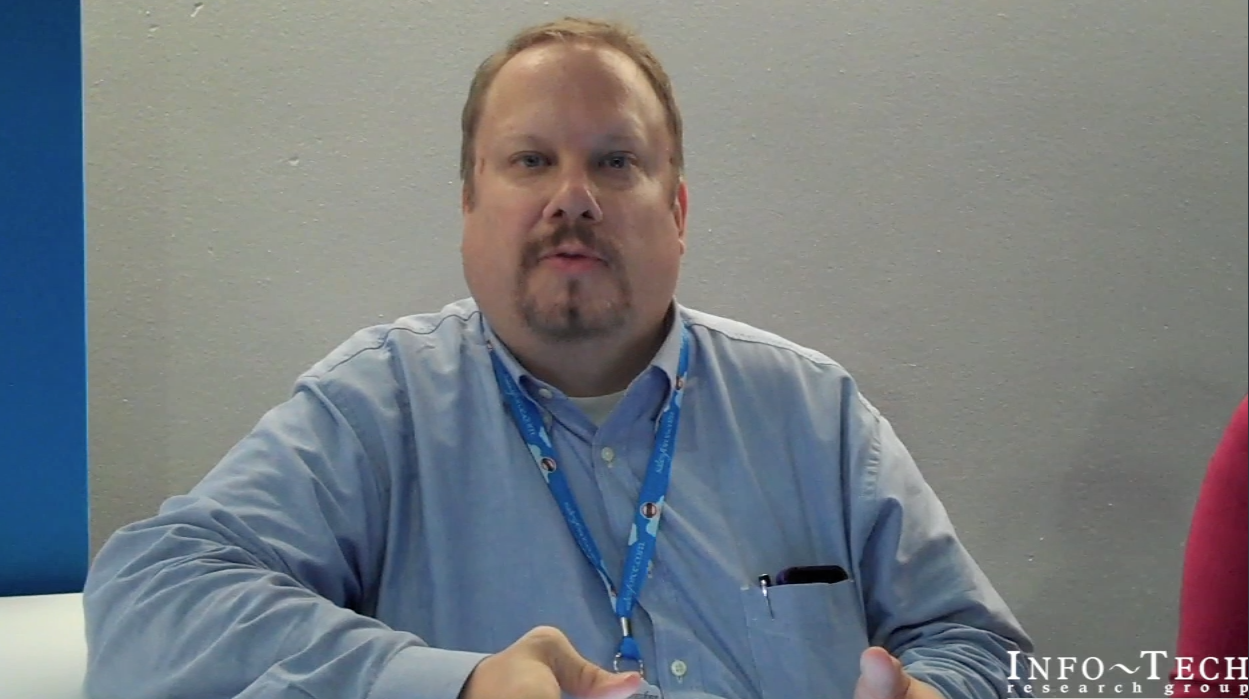 Salesforce.com: Not Your Father's CRM Anymore

When Salesforce.com originally revealed its intent to become a cloud provider to the enterprise for far more than just CRM, Info-Tech Research Group was openly cautious about this strategy. Indeed, in 2007 we said,

“[Salesforce.com]…runs a risk of diluting its core CRM strength by expanding into other enterprise applications and becoming a platform vendor as well as a software vendor.” – Info-Tech Research Group, July 2007.

Four years and 16 product release cycles later, Salesforce.com has not only overcome that risk, and held onto its CRM marketshare, but it has also grown to be one of two CRM vendors that appear on almost every Info-Tech client’s CRM vendor shortlist (Microsoft Dynamics CRM being the other). At the same time, the company has made significant entries into the customer and employee collaboration spaces and has recently released credible products in the platform as a service (PaaS) market.

At the company’s recent Dreamforce 2011 annual conference, the official theme was “the social enterprise,” emphasizing the company’s successful Chatter product. However, the more important underlying message was “We want to be at your table as a strategic enterprise partner, because we are now more than just CRM.”

Some of the conference announcements that support the strategic partner theme include:

Salesforce.com Chatter. Chatter is the Company’s social collaboration platform announced two years ago. It uses the Facebook Wall metaphor of activity feeds to display both user-generated content and system-generated content. Today, Salesforce.com reports there are more than 100,000 active Chatter networks. Several enhancements to Chatter will accompany the Winter 2012 release, including:

Platform as a Service (PaaS). Salesforce.com first acknowledged its intent to become a platform vendor some years ago by making its multi-tenant SaaS application platform available to partners and customers for custom development, under the brand “force.com.” Significant announcements concerning this space were made at Dreamforce 2011 and support the Company’s messaging that they should be considered a strategic enterprise partner. The most significant PaaS announcements include:

Info-Tech believes that touch.salesforce.com is a significant development. It is not significant because it is a touch client for Salesforce.com or that it is fully functional versus only having a subset of features; we expected Salesforce.com to release such capability as well as their competitors to do the same. What is significant is that it is arguably the first major mission-critical enterprise application vendor to do so. Most IT shops are developing strategies for deploying tablets to knowledge workers in general, beyond just the vertical and field low hanging fruit use cases. A fully functional touch client for CRM provides organizations with the valid use case they have been waiting for to demonstrate tablet value among a broader employee segment. As a result, we believe touch.salesforce.com will be instrumental in lowering the barriers to more generalized tablet adoption in the enterprise. This will in turn have a derivative impact on other ISVs that have been sitting on the fence, waiting for broader tablet adoption, before committing to tablet touch clients themselves.

While these product announcements support Salesforce.com’s goal of becoming a strategic enterprise partner, beyond CRM, it’s messaging is lagging behind its products.

Much of CEO Marc Benioff’s repertoire at Dreamforce 2011 was still the feisty and combative rhetoric that served him well as he was building the company against great odds, and within the shadows of technology giants such as Oracle, IBM, SAP, and Microsoft.

But now that Salesforce.com has single-handedly established SaaS as a valid and beneficial application delivery method, Info-Tech believes it’s time to tone down the rhetoric in order to advance the company to the next stage and truly be seen as a strategic partner.

Case in point, the closing Keynote #3 became quite controversial when it degraded into a volley of cheap, sophomoric remarks concerning individuals at competing companies and concerning controversial political figures that have nothing whatsoever to do with Salesforce.com’s market or the primary interests of attendees. When speaking to thousands of IT professionals, who already consider Microsoft to be a strategic partner, you do not convince them that you too have earned a place at the strategic table by questioning Steve Ballmer’s personal abilities as a CEO. Negative attendee feedback concerning the tone of this session was swift, ironically aided by use of the Company’s own Chatter social collaboration product, demonstrating the power of “the social enterprise” at work, indeed.

Salesforce.com has announced enhancements to its Chatter collaboration product that make it a true enterprise collaboration competitor. Significant enhancement to the platform add credibility to the company’s positioning as a Platform as a Service (PaaS) vendor, but the Company’s messaging needs to mature.