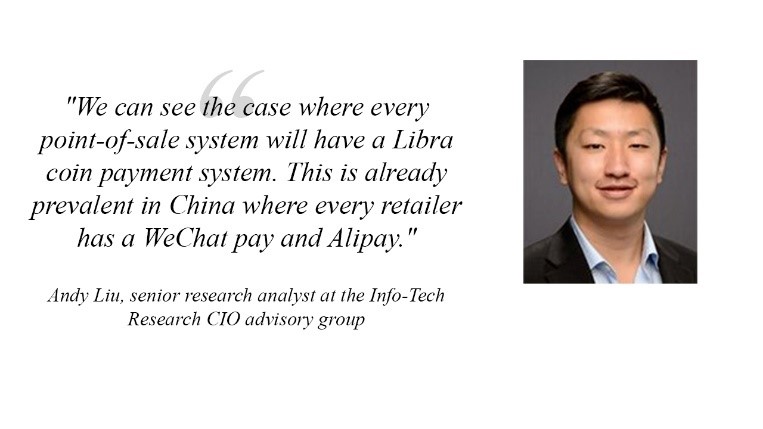 Facebook's unveiling of its Libra project last month electrified the cryptocurrency community, with some experts saying it was the driving factor behind bitcoin's June surge. The reaction since then has been less bullish. Alarms have been raised by lawmakers and regulators, including the U.S. House Committee on Financial Services, the Senate Banking Committee and the Federal Reserve.

What will be the exact impact of the Libra blockchain on the cryptocurrency market and financial industry at large remains to be seen. The digital currency is set to launch in 2020. As a technology with 2.4 billion potential customers in its back pocket, however, enterprises should consider how Facebook's digital currency could impact their business.

To speak to one of our Analysts,
Contact Info-Tech Public Relations
pr@infotech.com