Unlock Measuring the Economic Health of IT, Post Recession 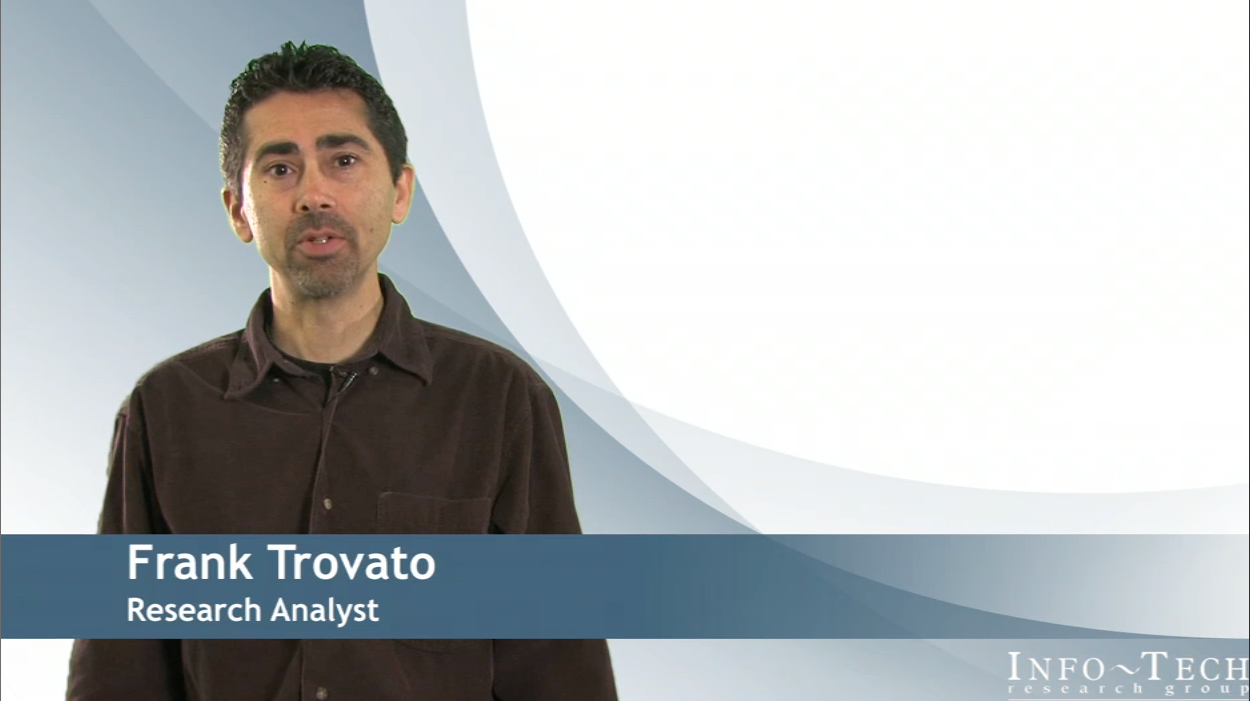 IT spending in North America is increasing as the economic recovery continues to strengthen. Government incentives have also boosted growth for IT, as demonstrated by IT budget increases in targeted industries such as Healthcare and Infrastructure (Transportation, Utilities, Communications).

Info-Tech expects total IT spending in 2011 by market segment to be:

IT Growth for Mid-Market Enterprises

IT capital budgets lagged behind the GDP in 2010, but are trending upward in 2011 along with operational budgets. Specifically, as illustrated in the chart below: 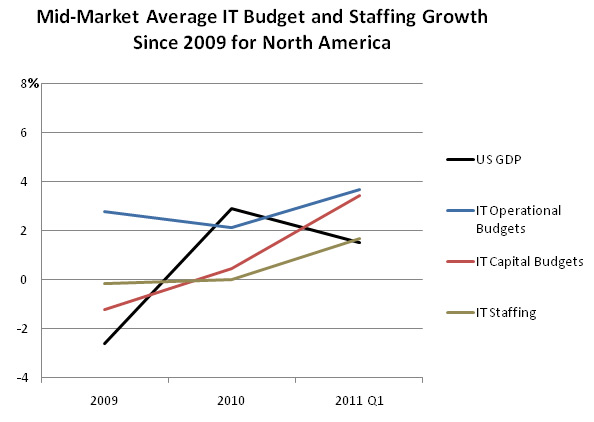 IT Growth in the Overall Market

IT budgets in the overall market (small, mid, and large enterprises) are also trending upward, while staffing levels increased sharply in 2010 before leveling off in early 2011. Specifically: 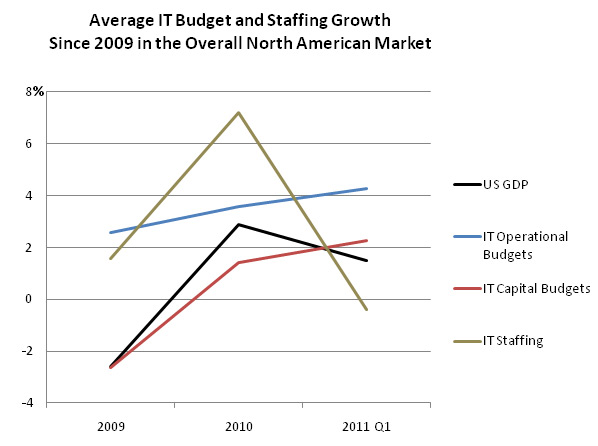 The analysis below looks at the impact of these programs specifically on IT departments.

The Emergency Economic Stabilization Act (enacted in October 2008) injected $700 billion into the economy; the vast majority went to the Financial Services industry, with a notable $25 billion to the Automotive industry.

Recap of the U.S. 2009 American Recovery and Reinvestment Act (ARRA)

ARRA injected another $787 billion into the economy. Key elements included:

The Impact on IT

These economic stimulus packages have had a positive impact on IT budgets. Particularly telling are the budget increases for industries targeted by the above funding.

Healthcare, Infrastructure (Transportation, Utilities, Communications), Education, and Financial Services had higher operational budget increases than industries not specifically targeted, with the exception of the Wholesale/Retail industry which benefitted from extensive personal income tax cuts included in the above plans. 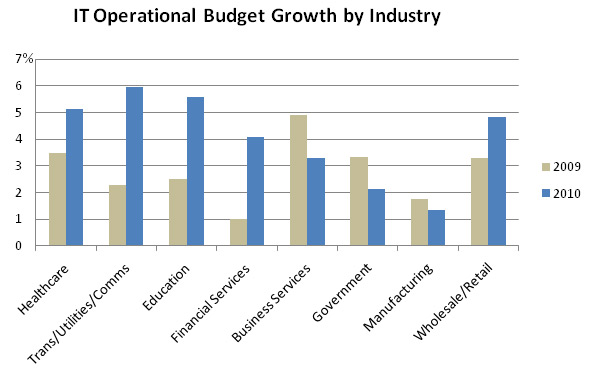 IT capital budget growth (below) stayed in the negative for some industries, although there was improvement relative to 2009. The impact of the government stimulus plans is not as distinct here. 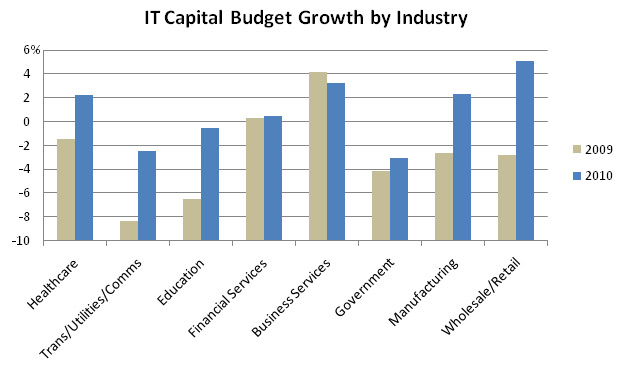 IT budget recovery is gaining traction alongside the economy after many organizations experienced cuts in 2008 and 2009. Specifically:

Info-Tech’s analysis of IT budgets across North America reveals a strong upward trend since 2009. Organizations are benefiting from the economic recovery and the effects of government incentive programs such as ARRA.