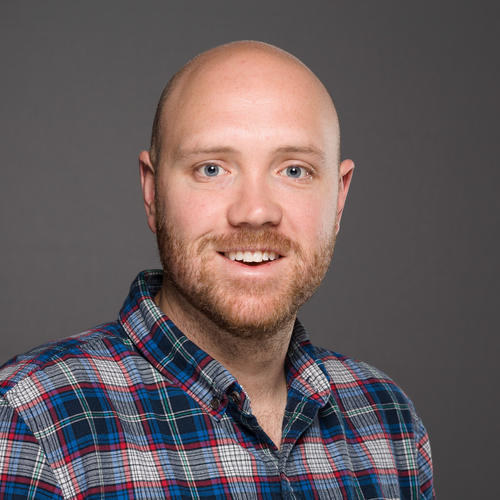 Jon Campbell is the Vice President of the McLean & Company sales teams, supporting both our new business (Acquire) and member services (Engage) teams. Jon is responsible for leading our sales engine to success by focusing on the growth of our business.

He started his career with McLean & Company in 2015 as a Commercial Director on our Acquire team and was promoted to lead that team after less than a year in the role. Jon spent three years as Director of Acquire, growing the team in both sales and headcount, and earned a spot on our President’s Club trip. In his next role as Director of Engage, he led the team to their best result and transformed them into a growth engine. In August of 2020, Jon was promoted to lead the sales team as the Vice President of Sales.

Jon studied Marketing and Sales at TAFE NSW and spent time in sales roles in the travel and tourism industry before joining McLean &Company.