Unlock Potential Impact of the Euro Crisis on IT Departments 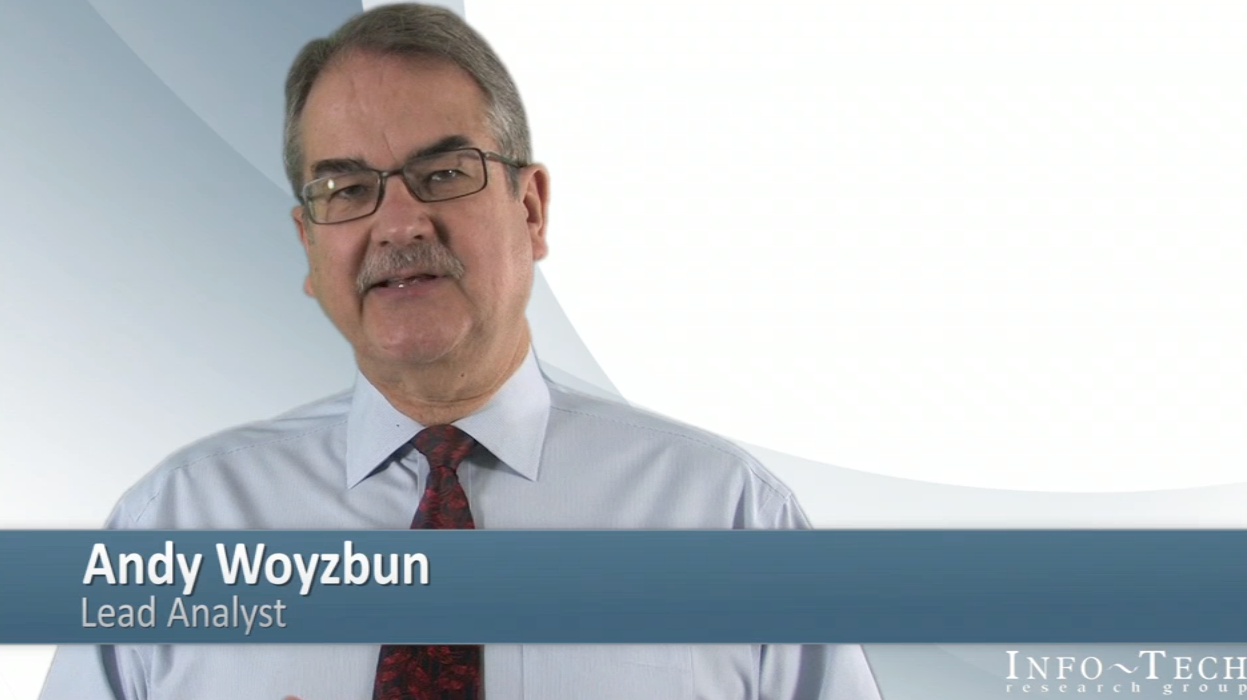 Potential Impact of the Euro Crisis on IT Departments

Watch out; it’s not just a European problem

Everyone knows that the Europeans are facing a major economic crisis triggered by poor government financial management in the Euro zone. But many managers outside Europe don’t see this as impacting them, especially if their own business is doing well. They are wrong.

All organizations depend on suppliers that operate globally. But they have typically paid little attention to how well their larger suppliers are doing; too big to fail comes to mind. But any global service provider that depends substantially on sales in Europe may see their revenue decline, whether their head office is in Paris, New York or Shanghai. IT Service Providers in particular depend on Europe for a significant proportion of their sales. IBM is at 33% for EMEA (Europe, Middle East and Africa), Oracle at 31%, EMC at 29% and Cisco at 20%.

Service providers make a lot of changes to protect their profitability when revenue declines, even if they continue to be viable. And some of these changes reduce the availability and quality of service (as a result of labor reductions and manufacturing cutbacks) and can slow down product development cycles. If you depend on service providers to perform at superior levels, and any of these changes happen, your ability to meet commitments to your organization will be impaired.

IT suppliers with a dependence on European financing will likely find it more difficult or more expensive to borrow or to raise capital. Their ability to meet working capital requirements or to raise investment funds will deteriorate. France Telecomm is already trying to divest itself of operations in the weaker countries of Europe.

Sales shortfalls likely for suppliers based outside Europe

IT Service Providers depend on Europe for a significant proportion of their sales. IBM is at 33% for EMEA, Oracle at 31%, EMC at 29% and Cisco at 20%. A direct reduction in European economic activity will, therefore, cut revenue materially for these organizations. There is a likely spill-over of the Euro crisis on economies in Asia and the Americas that will further reduce revenues.

Predictions? There is no magic crystal ball

It’s interesting to speculate how the Euro crisis will evolve and how much damage it will do not only to Greece, France and Germany, but the United States and China. But speculation rarely leads to action, and action is what IT managers need to take when their suppliers face significant potential revenue shrinkage. There is no unanimity among economists other than agreement that the news is bad, so which prediction would you believe?

It’s not feasible to assess the level of risk facing a specific supplier (Nortel comes to mind). Quarterly financial statements are published well after the fact and financial forecasts in uncertain times are not dependable.

In general, then, all IT service providers will take steps to protect profitability if revenues (or capital availability) deteriorate. Vendors facing pressure for cost reductions will take one or more of the following steps:

We recognize the impact of possible negative events on our ability to provide critical services to our organization. We plan contingencies for hurricanes, major power blackouts and disease epidemics. But we don’t generally plan for what to do if a major service provider fails to deliver the level of service or improvements that we have taken for granted.

The Euro crisis has a very high probability of reducing revenues for IT service providers. Some resulting cost reductions will cause deterioration of service. Dependence on service providers has increased. Approach this as you did planning for disaster recovery. Identify the suppliers on whom you depend for excellence of availability and performance of operational services, hardware and software maintenance, speedy equipment and parts delivery. And start identifying contingency plans.

Any organization has a specific list of major suppliers that it depends on. We believe it is impractical to try to identify which of these service providers faces the most risks from another downturn, or how they are likely to react. A more useful approach is to do an analysis of the organization’s dependency on those vendors, specifically with regard to support, additional equipment or parts and expectation of new or upgraded products; and to develop contingency plans in case any of these critical dependencies are impacted by vendor cost-reductions.

Let’s consider each of these risks in turn and consider how to prepare to deal with these situations, if they occur.

If cutbacks by a vendor are unlikely to impact your organization, financial pressures on that vendor are unlikely to be relevant. But you must identify those suppliers on which there is high dependency. Don’t assume that services will proceed as usual.  Develop a plan before you are faced with a crisis. Management will be grateful for your foresight.