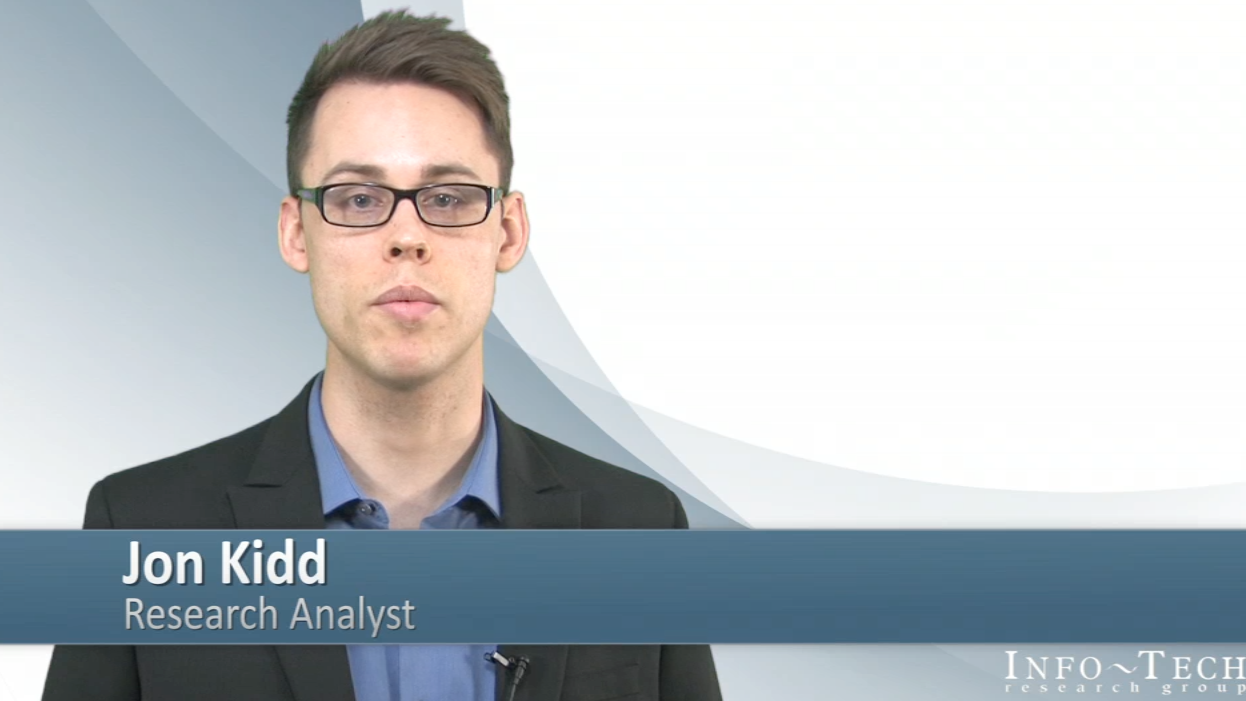 SQL Server 2012 includes AlwaysOn, Microsoft's branding for the platform's HADR features. With AlwaysOn, it is possible to treat groups of databases as a unit (called an Availability Group), fail them over as a unit, and use a flexible failover policy to dictate exactly what causes a failover on a per unit basis. AlwaysOn also allows for Active Secondaries - mirrored server copies that can handle backup operations and reporting activity, and can be spread across data centers to provide a buffer against catastrophic site failure. AlwaysOn includes a configuration wizard and a dashboard for monitoring database health.

Cloud support in SQL Server 2012 has improved with DataSync, a cloud service that provides bi-directional data synchronization between on-premise machines and SQL Azure, Microsoft's cloud platform for SQL. DataSync can be used to deploy and manage database assets across servers, private clouds, and public clouds ensuring broad geographic availability of enterprise data and apps. Integration with SQL Azure enables organizations to scale out their services rapidly without having to add or change platforms.

SQL Server 2012 is also being offered in Developer, Express, and Compact editions with no licensing or pricing changes from the 2008 version. SQL Server Web Edition is also available, but only through a Services Provider License Agreement (SPLA). Datacenter, Workgroup, and Small Business editions of SQL Server are discontinued with the 2012 release of SQL Server. Customers using Datacenter Edition and upgrading to SQL Server 2012 are encouraged to move to Enterprise, and customers using the Workgroup or Small Business editions and upgrading are encouraged to switch to Standard Edition.

Licensing options for the three main editions of SQL Server 2012 are outlined below.

Current pricing information for the three main editions of SQL Server 2012 is provided below. All prices are in US dollars, under an open agreement with no discount level.

If you are considering upgrading from an earlier version of SQL Server, there are several caveats to be aware of:

If you are considering upgrading from an earlier version of SQL Server, or purchasing new SQL Server licenses, ask your customer service representative about setting up a Purchase Optimization call with one of our Analysts.