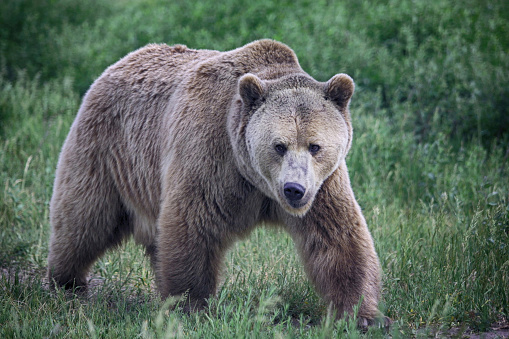 At the recent VMworld 2017 conference and show in Las Vegas, VMware announced its partnership with Amazon Web Services (AWS) – called VMware Cloud on AWS – has gone live in one AWS regional data center (Oregon) and will spread to the others around the globe by the end of 2018.

But the cost will give pause to many, especially in the small enterprise space. If a minimum four beefy host servers and well over a hundred VMs is not in your cloud requirements, forget about it.

This is not the pennies-per-day cloud that has ignited the fevered imaginations of many a CFO. VMware isn’t interested in being the cheapest. It is only interested in beating the other guy being chased by the bear. In this case, the other guy is an on-premises or collocated data center hosting VMware software defined infrastructure.

The cost of VMware Cloud on AWS

The service is launching with on-demand (pay by hour) pricing but will eventually include one-year and three-year contracts with associated discounts. Here is the pricing quoted on VMware’s pricing page.

If $3,000 to $6,000 a month sounds steep to you – brace yourself, there is a kicker. A proper vSAN-based hyperconverged cluster starts at a minimum four host nodes. So you can multiply the above pricing by four. Yikes.

VMware’s target is the enterprise considering a major migration from on-premises infrastructure to cloud. The pennies-per-server costing of public cloud is unbeatable for limited scope (in time and resource) projects but is pretty much set aside when it comes to 24/7, enterprise-class, core infrastructure. For an enterprise looking at major infrastructure refresh (server, storage, network) versus moving it all to the cloud, VMware Cloud on AWS is meant to be the cheaper option in total TCO.

Further, VMware shops looking at replacing on-premises infrastructure with cloud-hosted infrastructure will not need to reconfigure anything. This can be a straight lift and shift. Whether this is a good thing in the long term can be debated, but in the short to medium term, it avoids a lot of headaches. There will be further discounts for existing VMware license holders (called the Hybrid Loyalty Program).

VMware Cloud on AWS is more expensive than native AWS instances. But even here there is potential for relative cost savings. AWS has a fixed number of virtual machines per physical host servers. Cloud foundation can host greater VM per host densities. At VMworld, VMware execs notionally illustrated the differences this way. 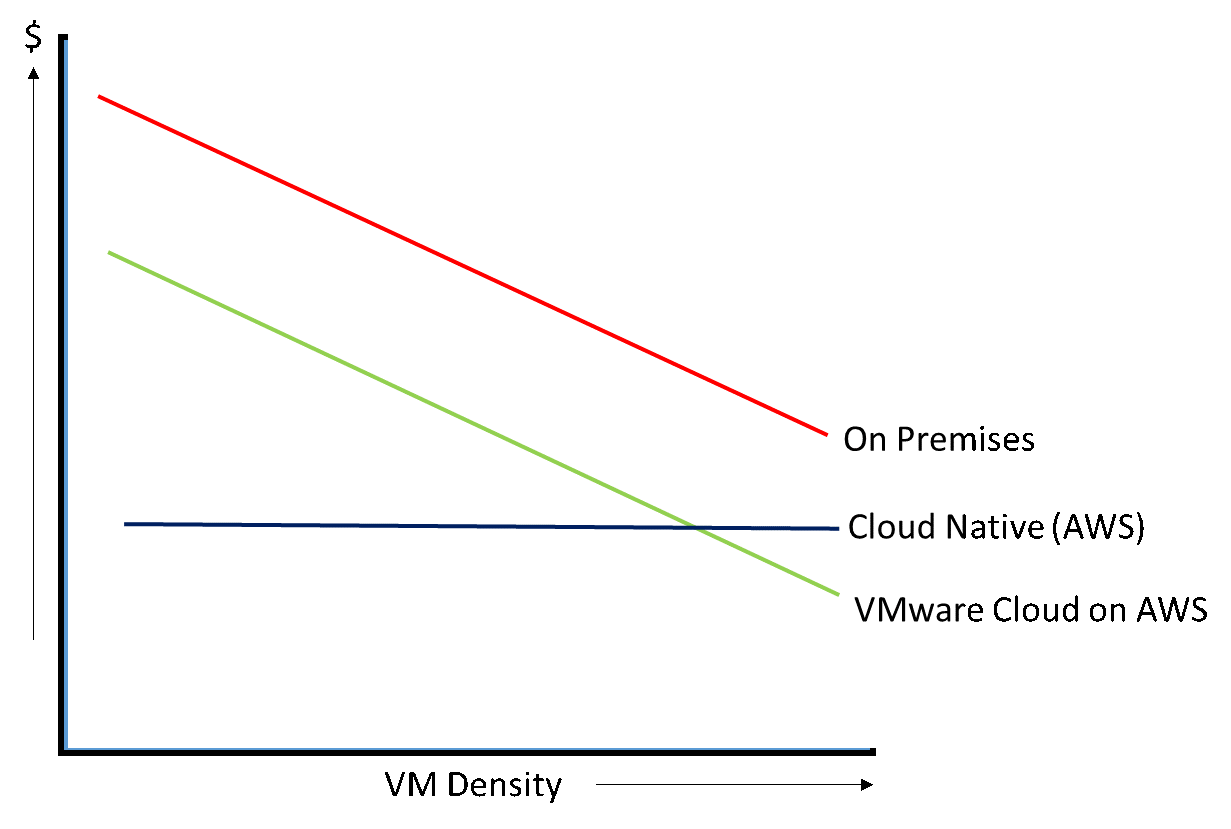 VMware wants (needs) to be a hybrid cloud player 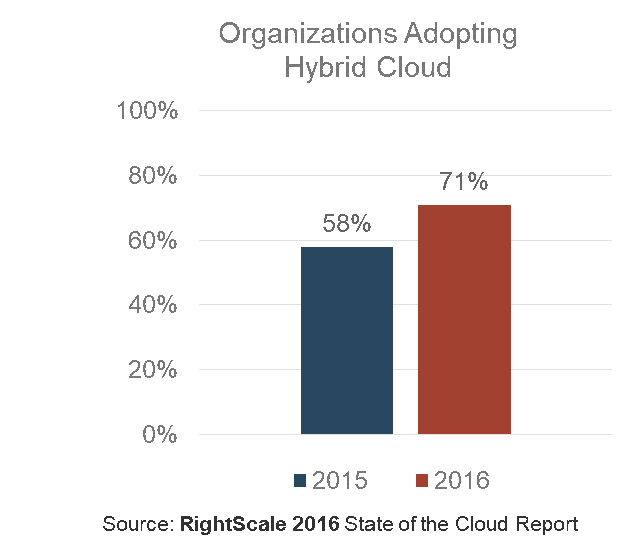 VMware has a problem. In most corporate data centers, VMware reigns supreme, having won the virtualization wars that started a decade ago. But the future is not in on-premises data centers. Increasingly, the future appears to be in as-a-service clouds. To remain competitive in a cloud future, VMware tried, and largely failed, to create a VMware public cloud (vCloud Air).

Fortunately for VMware, there has not been a wholesale flight to public clouds like AWS, Google, or Microsoft Azure. As these have all gained customers, enterprises have focused in the near term on the hybrid cloud (a mix of public and private, on-premises and off). VMware has a footprint in the on-premises private cloud. It needed to partner up.

Amazon also had a problem when it came to hybrid cloud. As a pure-play (and leading) public cloud, it had no visibility in corporate data centers. It gets this with VMware. In their partnership, VMware and Amazon can counter a common enemy – Microsoft.

Redmond has a foot in both the corporate cloud and public cloud world, and with the upcoming Azure Stack, it will have a way to tie both together in public/private, on-premises/off-premises hybrid clouds.

Governance and security for the heterogeneous cloud

But what if your hybrid cloud strategy is a different use case than the data center replacement of VMware Cloud on AWS? What if you just want better governance and control over a patchwork on cloud services both public and private? What if your development efforts are going toward cloud native and away from the traditional virtual machine?

VMware Cloud on AWS was only part of a broader hybrid cloud play announced by VMware at VMworld. If your cloud strategy involves multiple cloud services, VMware is going after the governance layer, providing tools for monitoring, securing, and managing multiple clouds. Announced services include:

All these products are SaaS-based subscription services and work across a range of public and private clouds.

And then there were containers

If seeing VMware and AWS execs buddying up on stage at VMworld wasn’t amazing enough, another surprising partnership was announced between VMware and Google (and Pivotal). The three are teaming up for orchestrating containers on your on-premises infrastructure. Pivotal Container Services (PKS) – yes, the acronym doesn’t match – provides a platform for orchestrating containers with the open source Kubernetes. 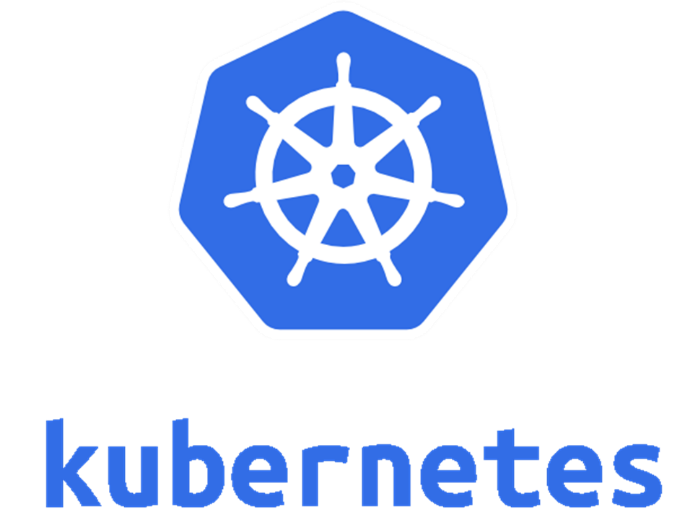 Containers are a disruptive challenge to VMware. Traditionally, if you want to isolate, package, and move application code from one host to another, you needed hypervisors and virtual machines. Containers are more lightweight than VMs and they don’t require a hypervisor.

But though containers may ultimately run on bare metal, they are more likely to be on virtual machines today. Why? Because of the dominance of virtualized infrastructure in the modern data center.

VMware had previously announced support for running containers on a vSphere infrastructure, but now they’ve kicked that up a notch with a full managed and orchestrated environment, which to the software developer looks and acts like Google’s cloud container environment.

Kubernetes is a leading orchestration platform for containers. PKS is focused on automating the infrastructure deployment to support containers and provision the Kubernetes platform. It will integrate with Google’s container service for hybrid cloud container deployments.

At the VMworld 2017 conference, VMware announced some big moves and some big partnerships aimed at giving VMware a crucial role in your hybrid cloud future. How big that role will be depends on how big your enterprise infrastructure is and how ambitious your cloud strategy.

VMware AWS Strike a Deal: A Hybrid Cloud Enterprises Have Been Looking For