Unlock The Technology Thaw of 2011 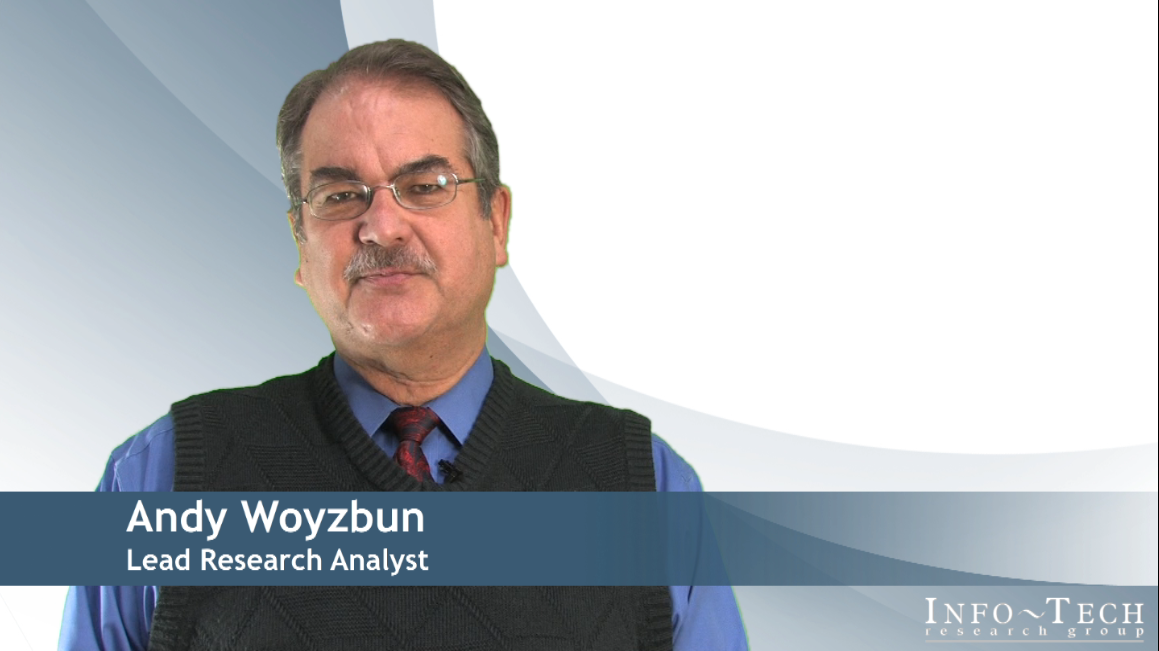 The Technology Thaw of 2011

Despite continuing economic challenges, IT organizations must continue to innovate. An essential element of innovation is the utilization of new technologies. In 2011 we are witnessing changes to the technology landscape on an unprecedented scale. Vendors and businesses alike have gone through a relative slumber since the recession, and 2011 represents a thaw in both technology that is being pushed, and the technology that the business and end users are demanding.

Two scenarios are playing out as we progress into 2011. In one view, the technology landscape has changed significantly since the market first crashed in 2008. Social media has evolved, the workforce has become more mobile, and cloud technology has made significant headway as a platform and IT infrastructure alternative, even in areas where security and compliance are concerned.

As the recession begins its slow but inevitable thaw, organizations are finding themselves a few years behind the times. In the other view of the landscape, vendors that have been lagging in releasing technology are primed to flood the market with disruptive mobile, analytics, and VDI technology.  Notable examples of laggards include the Playbook, which is yet to be released by RIM (mobile), and Citrix Xen Client (VDI), which was released near the end of 2010, but was too late to catch enterprises that were ready to make the leap to Windows Seven. This was a missed VDI opportunity for many clients during a refresh stage that is considered to be a prime prospect for the deployment of new approaches.

For example, Info-Tech expected the use of personal devices in the workplace (i.e. bring your own computer; BYOC) to be of interest to clients, but this initiative was not very well received by IT professionals. The level of interest and deployment are not always aligned. There are technologies that IT Professionals showed interest in, but have not deployed and vice-versa (see Figure 1).

If IT Won’t Do It, Someone Else Will

The skills gap for adoption of new technologies is something that will be addressed naturally, but issues involving IT’s willingness to become involved should be a concern for IT leadership. When IT says “no” they only cause the business to circumvent IT. Marketing departments are outsourcing the delivery of social media initiatives with little involvement by IT. Future integration will become a challenge. In some organizations, where IT is resisting a strong appetite for connecting end-user-provided devices, IT may lose control of end-user device standards altogether.

Social media continues to have a radical impact on IT and the business. A great story in 2010 was the explosion of crowd sourcing. Websites like Kickstarter allowed start-ups to raise fast, cheap capital. This story made Info-Tech headlines when product designer Scott Wilson, whose company designed products for Nike and Microsoft, raised $200,000 of interest free capital in one week.

The dividend pay out? Investors received copies of the product; a watch strap that converts the Apple Nano into a watch at 25% below the proposed sticker price. In 15 days, 13,510 people raised close to one-million dollars. This will not only have implications on small enterprises, but proves that social media still has room to evolve. Organizations that choose to take advantage of the culture of social media by adapting and adopting will have the opportunity to be part of the next wave of internet entrepreneurs.

Following the release of US diplomatic cables, a newsworthy story in its own right, WikiLeaks found itself abandoned by several of its partners, including Amazon Web hosting, PayPal, MasterCard, and a handful of domain name registrars. The massive denial of service by several mission critical infrastructure partners could easily bring a less resilient organization to its knees. Security has long been a red herring for cloud naysayers as most cloud vendors have significantly stronger security than their typical consumers. The real risk here is that while entrusting mission critical business functions to partners often decreases costs and increases quality of service, the extraordinary case of WikiLeaks has highlighted vulnerability accompanying this loss-of-control to cloud infrastructure and application vendors.

Apple proved there is an appetite for devices that are more portable than laptops, but more functional than smart phones. Sales of the iPad exceeded three million devices in 80 days. With vendors like Samsung and Dell already on the market and products like RIM’s PlayBook forthcoming, 2011 promises to be the year of the tablet. For business use, Info-Tech anticipates adoption to be industry-driven, with significant traction in healthcare, education, professional services, field services, and retail.

Don’t ignore social media.  This “trend” is nowhere near done. Social media continues to evolve in ways we never imagined. Organizations that won’t adapt, stand to lose out on internal opportunities such as collaboration platforms for employees as well as externally, by losing out on extraordinary marketing opportunities to clients and integrating Websites with social platforms. In 2010, Facebook represented 25% of all page views – Google was a distant second with just over 6%.

Mobile apps are no longer an afterthought.   In 2011 all mobile phones are smart, and tablets represent yet another mobile platform for consumption and productivity. Don’t develop or purchase any applications internally or externally without considering the possibility of mobile access.

The Cloud is changing everything.  The cloud is a reality that IT will have to deal with. Consider the risks associated with offsetting core infrastructure components and the benefits associated with lower cost of ownership to make cloud-sourcing a business and not a technology decision.