VMware Cloud on AWS is a VMware service where VMware’s foundational software stack (vSphere, vSAN, and NSX) is installed on bare metal Amazon servers in an AWS data center. VMware Cloud customers also have low-latency access from these servers to a range of native AWS services. 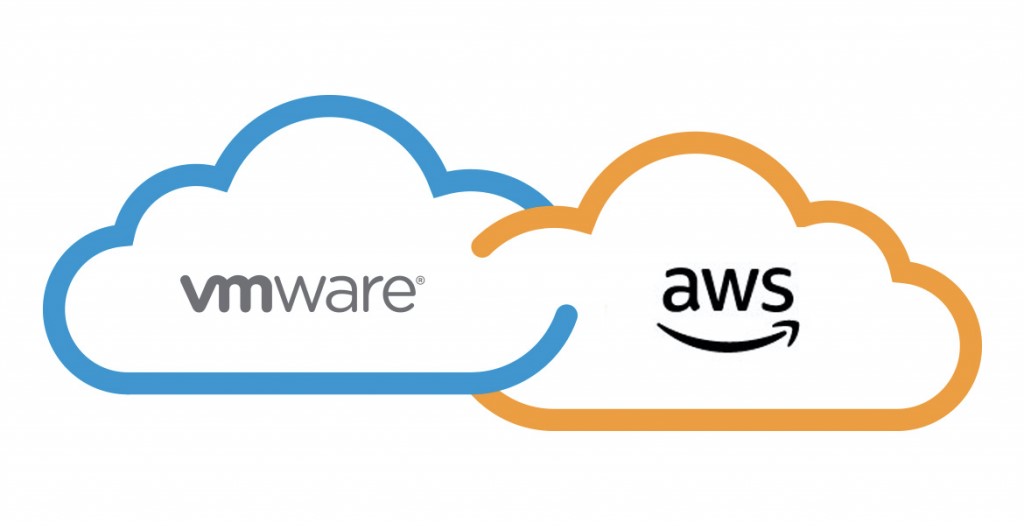 The service began about two years ago first on Amazon data centers (called a “region”) in the American Northwest. VMware and Amazon have since aggressively extended the partnership to Amazon regions around the globe including, now, the AWS Canada (Central) region. For more information see this blog post at VMware.

Major public cloud services vendors such as AWS and Microsoft Azure have been in a race the past three years to establish geolocation in Canada. VMware is leveraging its AWS partnership to offer its VMware-based vision of hybrid cloud to Canadian companies and agencies. Be aware, though, that VMware Cloud does not have the low-entry cost, one-instance-at-a-time, one-to-unlimited elasticity of Amazon’s AWS service. The use case here is a major data center migration to the cloud or data center mirroring to cloud for disaster recovery planning.

VMware challenges IT to be more than it may be comfortable with: technologists as members of an elite caste charged with the moral use of technology and guarding the uninitiated against negative consequences.

Analysts make their bones on prognostication and prediction, and the imminent demise of any given technology is a mainstay of their subject matter. San Francisco-based VMware has made its sacrificial offerings but for two different auguries. First the place and dominance of public cloud as the center of the enterprise IT activity and work. Secondly, and more importantly, the enduring importance of self-service, elasticity, measure service, broad network access, and pooled resources.