Engineered Chaos Will Help You Test Your Mature BCP

What Is Chaos Engineering?

Modern business is complicated. Processes, staff, IT systems, suppliers, capital equipment, desk-side software, and end-user devices all interact in a system that delivers value to the business. A disruption to one part of the system can affect the others, often in unpredictable ways.

Modern technology platforms are complex in and of themselves. In the context of IT, events as different and as unpredictable as an update script run amok or serious weather conditions incapacitating critical data center infrastructure can lead to massive business disruptions, lost customer goodwill, and lost business value. Chaos engineering addressed the challenge of developing resilient cloud-based and distributed IT systems.

“Chaos Engineering is the discipline of experimenting on a distributed system to build confidence in the system’s capability to withstand turbulent conditions in production."

The concept was pioneered by Netflix to develop resilient cloud-based streaming services. How would services keep running if a particular server, node, or rack failed? In the words of their engineering team, “Just designing a fault tolerant architecture is not enough. We have to constantly test our ability to actually survive these ‘once in a blue moon’ failures.” Rather than planning for every possible failure, the team introduced real failures into its production environment to ensure the system and the team could react to and resolve incidents as intended.

To put the idea into practice, Netflix engineers built Chaos Monkey – a tool that "randomly disables our production instances to make sure we can survive [common failures] without any customer impact.” Artificial “experiments” created real breakdowns in production during the work day so Netflix’s engineering team could react, resolve the issue, and build solutions to automatically prevent or resolve similar incidents in the future. When a similar problem happened off-hours, a battle-tested solution was already in place. 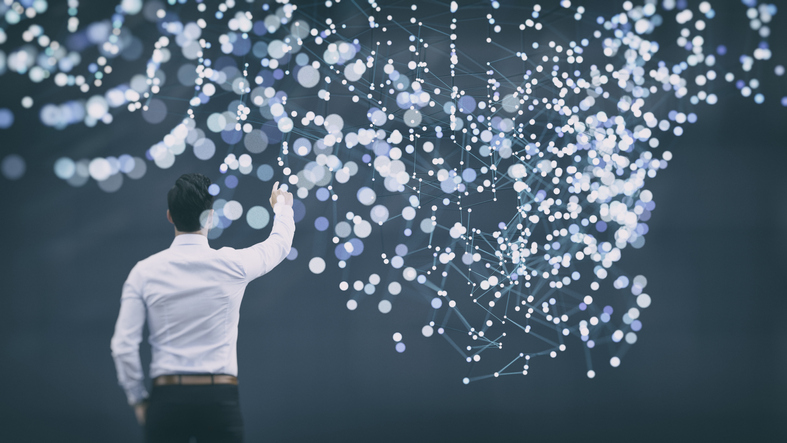 What Does Chaos Engineering Mean for BCP?

Chaos engineering recommends running live, controlled tests during business hours with little or no warning, reviewing the results and making changes to existing plans. Rather than testing IT systems, you’re testing the resiliency of business processes.

Imagine running the experiments off this list somewhere in your own organization:

I’d wager you’re feeling at least a little queasy reading that list. You may know that no part of your organization is ready to do any of the above. But there’s no arguing that you’d get real insight into your business’ ability to withstand real disasters. To make it worth your while, follow the steps below to manage the risk of this type of testing.

Is This Actually Doable?

To make this approach practical, you’ll have to carefully manage the risk of tests. Running tests during business hours has real potential to damage your business, frustrate for your staff, and harm your customers. It’s your responsibility to coordinate with business unit managers to minimize that “blast radius.”

It’s also important to clearly define what you’re doing with testing. Follow these steps when you're designing a test.

I was recently working with the IT team from a hospitality group that told us a story about one of their restaurants. In the restaurant, customer orders entered by wait staff would display on screens for the line cooks. Problem was, system downtime and user errors meant that orders often displayed incorrectly, or not at all. Compounding the problem, the team didn’t communicate problems well.

The head chef became so frustrated with the problems that one night he started unplugging the kitchen display system during the dinner rush, forcing the back-of-house team to rely on verbal communication to assemble orders. A few nights later, he did it again. And then again. It was painful – particularly at first – but it worked. The next time the system went down, the back-of-house team kept going without missing a beat. And even more than that, communication between team members improved.

Where our chef decided to jump in with both feet, you may not be in a position to do so. If the ideas above interest you, we recommend following the steps below.

With lots of functionality being provisioned/deployed at the tenant level, Microsoft is happy to sit back for now, watch, and start auditing in the future.

COVID-19: Take These Four Steps Now to Weather the Storm

The reality of our new world is finally sinking in, with COVID-19 sprawling across the globe. The actions you take now will determine how well organizations will weather this economic shutdown.

Zerto Expands Its DR Capabilities to Include Long-Term Backups

Zerto now provides a DR and backup solution with the addition of long-term retention (LTR). This puts data protection on a continuum from short-term retention (to enable very short RPOs for DR) to LTR (to meet traditional backup requirements).

Business Continuity Management: What You Will and WON’T Get From a BCM Tool

Understand what you can get from a BCM tool, and then evaluate based on your specific requirements. Due to the maturity of the market, many products will check your boxes, so your evaluation will often come down to usability and cost.

Fusion has an out-of-the-box connector with Everbridge. This is part of a larger trend for the SaaS BCM market. Built in APIs have become a major focus for product development as business continuity managers struggle with juggling multiple tools and integrating large amounts of data.

Adobe’s revenues grew at a rate of 25% to $2.6 billion in the most recent quarter, placing the company on an annualized run rate of about $10 billion! The Magento (e-commerce) and Marketo (B2B marketing) acquisitions bolstered the digital experience segment while continued strong organic growth in Creative Cloud and Document Cloud powered the digital media market.